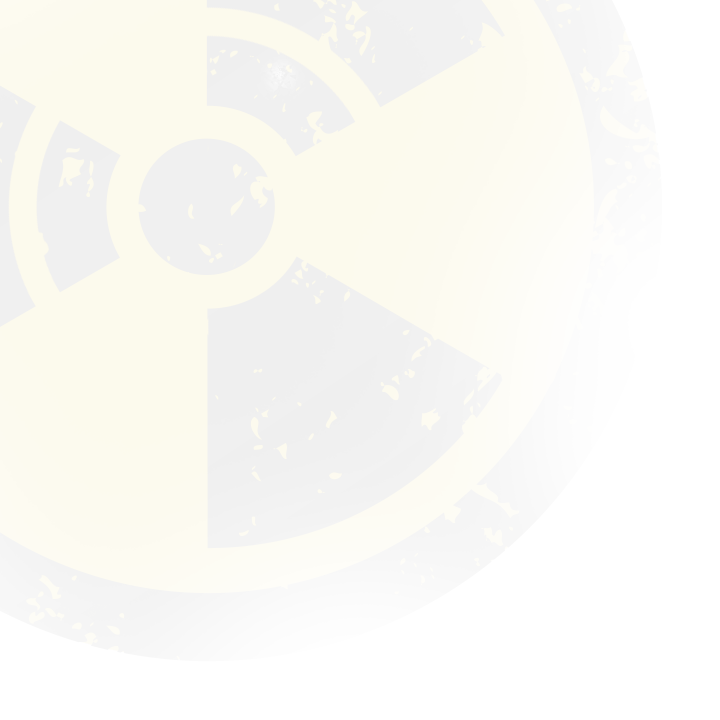 What's on your mind?

Hello, i migrate my server to a new host with backup files, but now if a user re-conect to the server than items disappearing from the inventory, but all items, also the stone, torch...

Is there any way to change my character besides from getting a new steam account? Thanks

I think Rust has too much recoil and that the spray patterns make it a bit worse.

Wanna know what makes me mad? Youtubers that use their "Youtubery" status to get stuff. They will be on the brink of death and say, "Oh I am so and so Youtuber! And then the guy is like "Oh sorry man lol" or something dumb along those lines and give them Riot Gear or some stuff. But mind you, that is the same type of Youtuber in their intro would be like "AYOOOOOOOOOOO WAHTS UP FANS TODAY IN RUST WE ARE GONNA BE RAIDING 4 BASES AND WE ARE NOT TAKING ANYONE ALIVE!!!11!1 LETS START"

I recently hosted a server with gtx gaming vannila server. Whenever i'm trying to destroy or remove the foundation or walls ora ny part of my building, it reduces my player's health with each strike and they die. any of you facing this issue? need help

The wiki is updated to the latest version of rust?

Hi everyone we at the fusion rust servers are looking for an active and decently viewed YouTuber that is willing to possible play on the servers or give shout outs about the server regularly. We are up for negotiations about the sponsorship. If you or somebody that you know would be interested, please let us know and we will get back to you shortly. Thank you and everybody goodluck on rust. (FUSION 5X AND FUSION 10X new servers)

I am trash with the hunting bow and need to get better. Is there a training grounds anywhere?

I’m pretty new to the game, and I’m super dedicated to it and love it already, I was just wondering about barrels. Do they drop low-mid tier clothing, armor, or tools?

This morning i start my server as averytimes but my daytime became crazy where the sun going up and down and switch from day to night... and after 2 minutes start to send me this error "ArgumentOutOfRangeException: Parameter name: totalWidth".

can someone help me?

You may know that both Fandom and Gamepedia are now part of the same network.

There is another Rust wiki on Gamepedia, but they aren't as successful as you in terms of traffic - although they do have a lot of passionate and active editors. Rather than divide the fans between the two resources, wouldn't it be great to unite the two wikis so all fans of the game know where to go for the most up-to-date information, and all editors can work together instead of competing with each other?

For you, little would change - we would be locking down the Rust Gamepedia and directing all visitors here. If you're agreeable, we would like to promote some of Gamepedia's power-users so that they can continue to keep up the good work.

If you DO NOT agree with a merger between the two wikis, please speak up here by April 25th! If I don't hear back from anyone, I'll assume we're good to go, and merge the two wikis as described above after that date.

where do i find a furnace on the map?

I want to make a circuit where a hearthbeatsensor triggers a small generator.

Does anyone have a solution to that ? 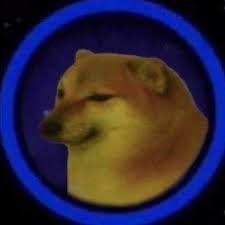 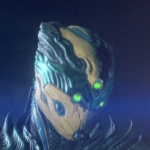 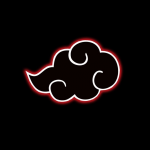 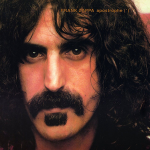 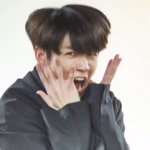 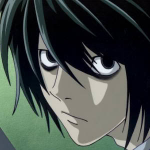